Plug And Play Hot Tubs; Are They Right For You? 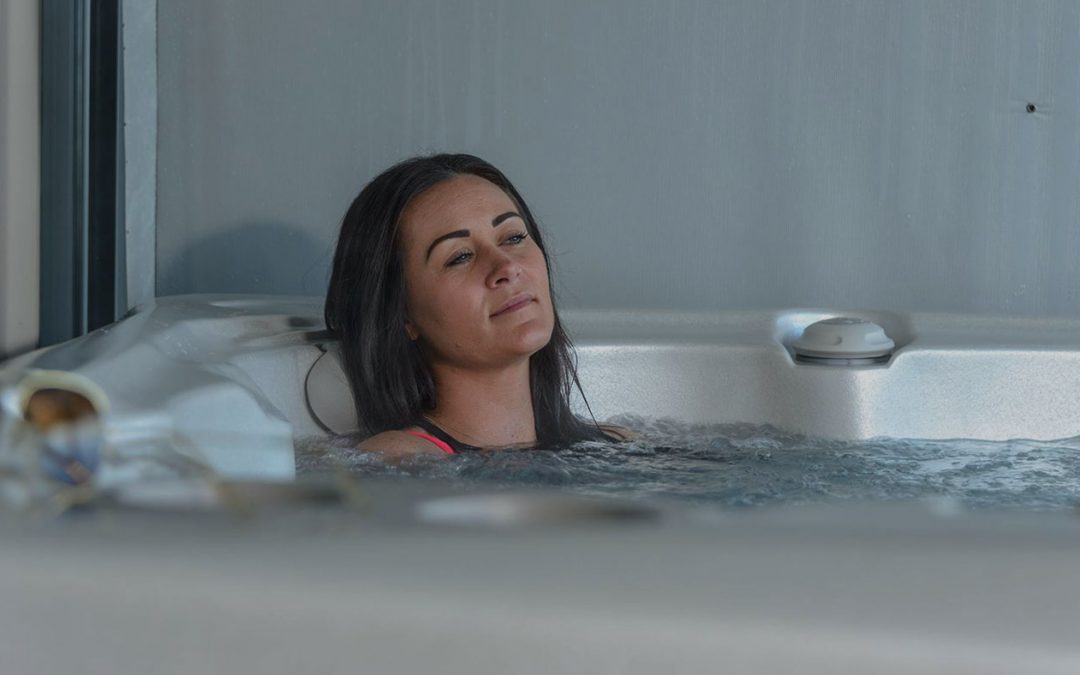 Plug and play (aka Plug N Play) is the name commonly given to hot tubs that operate at 110V, allowing them to be plugged directly into a standard GFCI protected home outlet. Today we will explore the advantages and disadvantages of plug and play hot tubs to help you decide if they’re right for you.

Since they don’t need to be hard wired by an electrician, you can set up a plug and play hot tub yourself in a matter of minutes. Simply place the hot tub where you want it to go, plug it in and fill it up!

Another advantage of purchasing a plug and play hot tub is how easy they are to move. Since they don’t need to be hard wired, all you need to do is move the hot tub to its new location, plug it in, fill it up and you’re ready to go

There are 2 drawbacks to having undersized equipment:

The biggest drawback of the undersized equipment in plug and play hot tubs is therefore a drastic increase in running costs.

The largest ongoing expense of running a hot tub is heating. The longer the hot tub has to heat, the higher your energy bill will be at the end of the month. In order to maintain a proper water temperature in the winter, the heater in a plug n play hot tub has to run almost around the clock, dramatically increasing its energy costs.

Although less expensive to purchase, due to their high running costs most plug n play hot tubs end up costing more than standard hot tubs in the long run.

Lack Of Heat When In Use

Another downside of owning a plug n play hot tub is that they can not draw enough power to run the pump on high speed and the heater at the same time. When the pump is moved from low speed to high speed, the heater therefore automatically turns off.

While this isn’t typically an issue in the warmer months, in the winter a hot tub can lose several degrees in an hour if the heater isn’t running; rapidly changing from a hot tub to a lukewarm tub!

Not planning on using the jets? Even if you don’t turn the jets up to high speed, plug and play hot tubs will still lose a little temperature over time when you’re using it. This is because the heater can’t keep up with the heat loss that occurs when the cover is off of the hot tub.

SHOULD YOU BUY A PLUG AND PLAY HOT TUB?

Another situation where it might make sense to buy a plug and play hot tub is if your home simply doesn’t have enough available power to support a standard hot tub. Most 220V hot tubs require a dedicated service of between 40-60 to run properly. If you don’t have enough available space on your electrical panel it sometimes makes sense to purchase a plug and play hot tub to avoid costly panel upgrades.